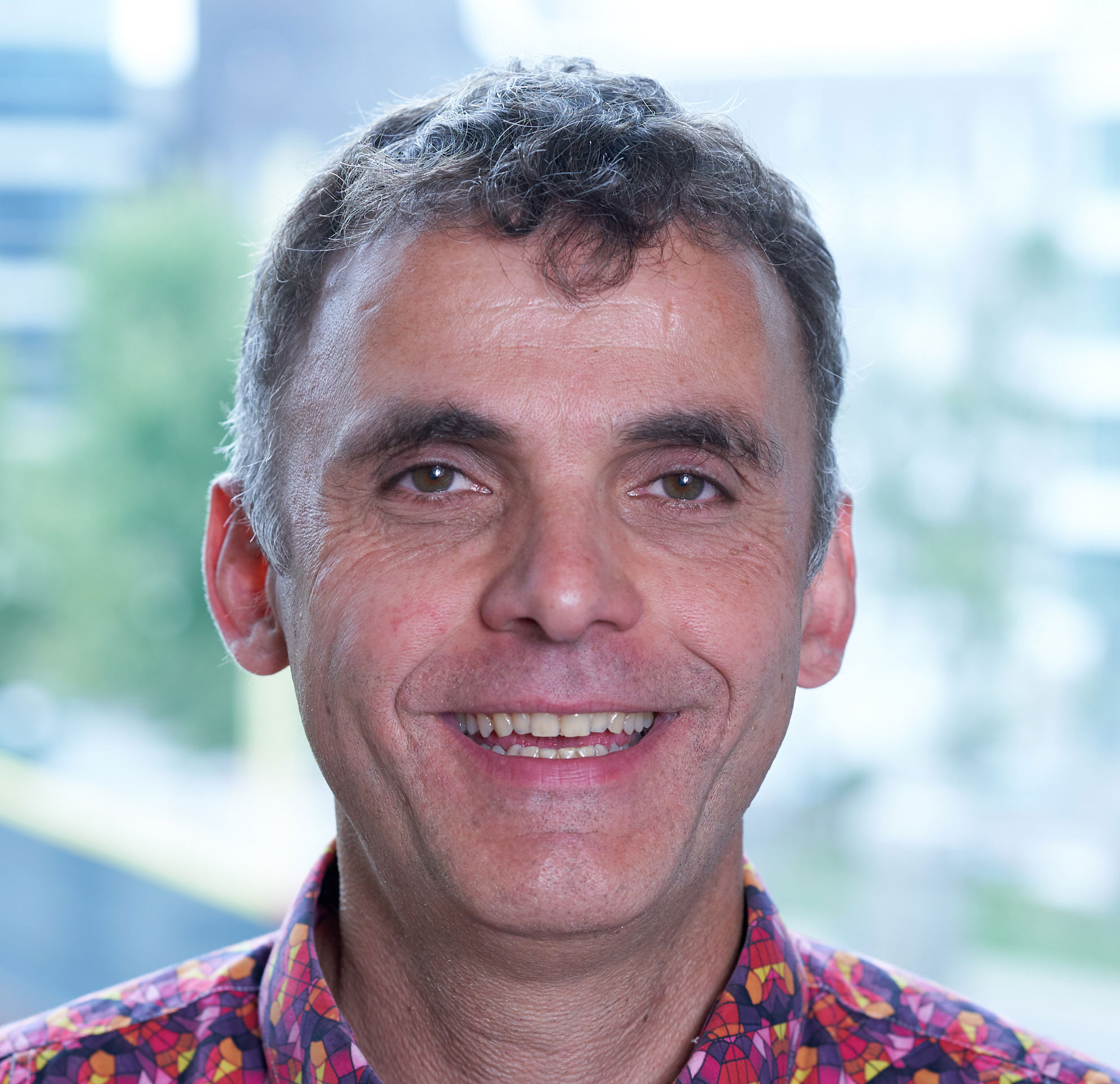 François Guimbretière is a Professor in the Information Science Department at Cornell University. After completing an Electrical Engineering degree with a major in artificial intelligence at the Ecole Supérieure d’Electricité, in Gif-sur-Yvette, France, he went on to do MS and PhD degrees at Stanford in Computer Science. He came to Cornell in 2009.

The overarching goal of Dr. Guimbretière's research is to bring the ease of use of pen and paper interactions to computer interfaces. Pen and paper are an  extremely versatile tool used extensively by knowledge workers when sketching new concepts, exploring a design space by quickly sketching several variations, brainstorming during a meeting, or simply proofreading  documents.  Pen and paper interactions are rapid, fluid, and almost transparent to the user. Unfortunately, work captured on paper is often difficult to transfer back into the digital world where powerful computational resources are accessible. Through my work, I have demonstrated that the ease of use of pen and paper interactions and access  to digital resources  can be smoothly bridged. Blending hardware prototypes, software implementations, and empirical evaluation, I have proposed novel  pen interfaces for a wide variety of digital surfaces, including: large wall-sized displays such as the Stanford Interactive Mural; portable notepad-sized systems such as tablet PCs; and digital pens such as the Anoto system which can record and process strokes made on a special pre-printed paper. My work  establishes a  unified framework for pen computing  applicable to mixed paper-digital settings  as well as  a wide variety  of future  digital  interactive surfaces such as “digital wall paper” or electronic paper (e-paper), an area I have been exploring since I moved to Cornell. My work has been mostly supported by grants from the NSF (about $2.5M in total including a CAREER award), has been published in first tier ACM conferences and journals, and had a significant impact (my H-index is 19).