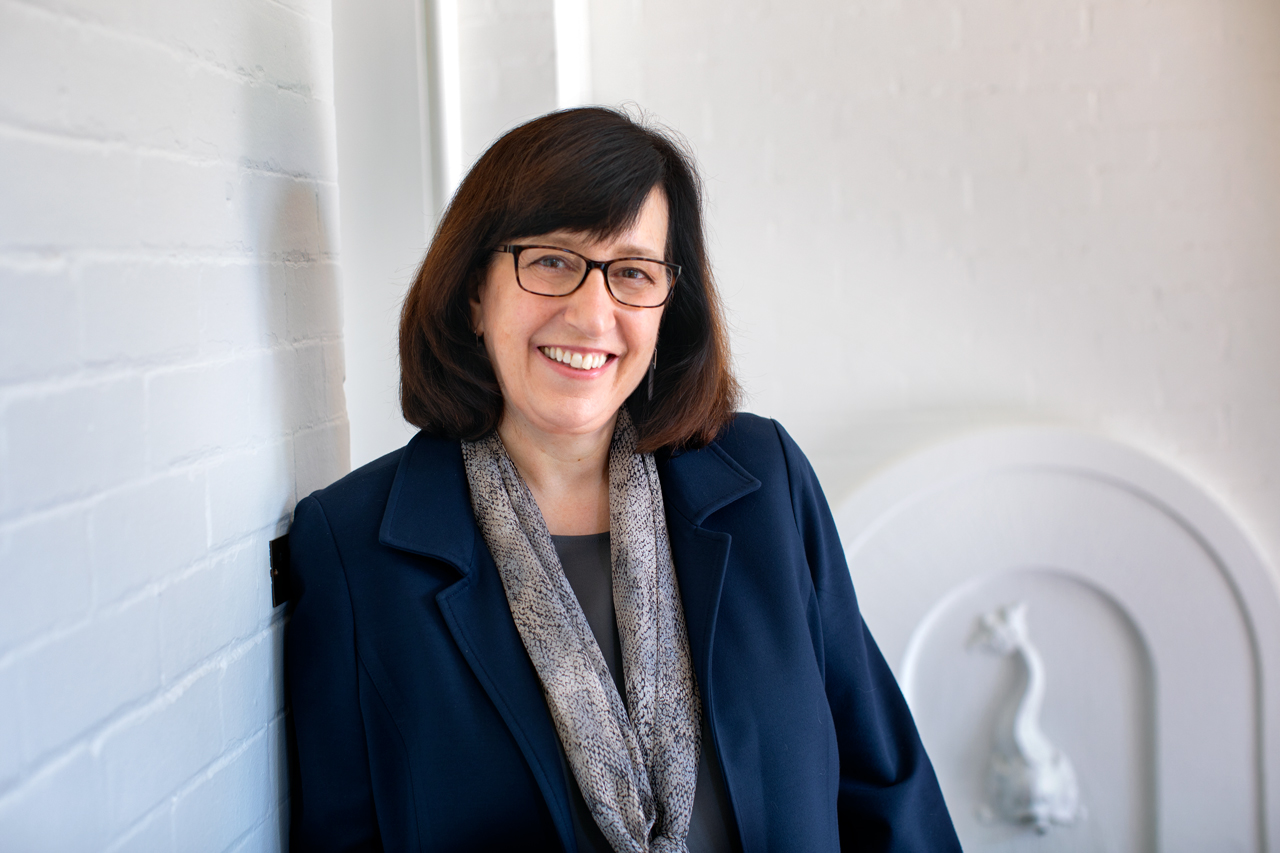 Martha E. Pollack is the fourteenth president of Cornell University and professor of computer science, information science, and linguistics. She took office on April 17, 2017, and was formally inaugurated on August 25, 2017.

President Pollack was previously provost and executive vice president for academic affairs at the University of Michigan. As the university’s chief academic officer and chief budget officer, she was responsible for an academic enterprise that serves more than 43,000 students and includes 19 schools and colleges plus freestanding research units, libraries, museums, and gardens.

As Michigan’s provost, Pollack focused on encouraging innovation in teaching and learning, fostering excellence in research and scholarship, and expanding diversity and access. She advanced these goals through a number of strategic initiatives, including establishing campus-wide, interdisciplinary programs such as the Center for Interprofessional Health Education, Poverty Solutions, and the Humanities Collaboratory; implementing a faculty hiring initiative that enhanced expertise in core academic areas while increasing the number of small classes for undergraduates; launching the Office of Academic Innovation to support faculty in designing and deploying approaches to and systems for engaged and personalized learning; supporting an array of programs to increase diversity and enhance campus climate; creating the University of Michigan’s first office of enrollment management, which integrates the offices of admissions, financial aid, and the registrar; supporting global initiatives to improve the quality and consistency of the experience of students traveling abroad; and recruiting and hiring numerous deans, directors, and vice provosts.

Prior to becoming provost, Pollack served the University of Michigan as vice provost for academic and budgetary affairs, dean of the School of Information, and associate chair for computer science and engineering in the Department of Electrical Engineering and Computer Science. She first joined the faculty at Michigan in 2000, having previously been a faculty member at the University of Pittsburgh, and before that a member of the technical staff in the Artificial Intelligence Center at SRI International, in Menlo Park, California.

Pollack is a computer scientist with research expertise in artificial intelligence. She first explored this topic as an undergraduate at Dartmouth College, earning her bachelor’s degree, summa cum laude, in 1979 with a self-designed interdisciplinary major in linguistics and along the way taking as many math courses as a math major. She earned her master’s (1984) and Ph.D. (1986) degrees in the Department of Computer and Information Science at the University of Pennsylvania, writing a doctoral dissertation on natural-language processing by computers. She subsequently conducted research and published widely on automated planning, temporal reasoning, and constraint satisfaction. A particular focus of her work has been the design of intelligent technology to assist people with cognitive impairment, a topic on which she testified before the United States Senate Subcommittee on Aging in 2004.

In addition to receiving numerous awards for her research, Pollack has been honored for her professional service, for example, with the University of Michigan’s Sarah Goddard Power Award for her efforts to increase the representation of and improve the climate for women and underrepresented minorities in science and engineering, and the Michigan ACE Distinguished Women in Higher Education Leadership Award. She has served as editor-in-chief of the Journal of Artificial Intelligence Research, as president of the Association for the Advancement of Artificial Intelligence, as a member of the Advisory Committee for the National Science Foundation’s Computer and Information Science and Engineering Division, and as a member of the board of directors of the Computing Research Association.

Pollack was also a member of the Steering Committee of the Jacobs Technion-Cornell Institute, the academic partnership between Cornell and the Technion–Israel Institute of Technology at Cornell Tech, from 2014 to 2017.

Pollack was raised in Stamford, Connecticut, and is married to Ken Gottschlich, an engineer and jazz musician by training. They have two grown children, Anna and Nicholas.