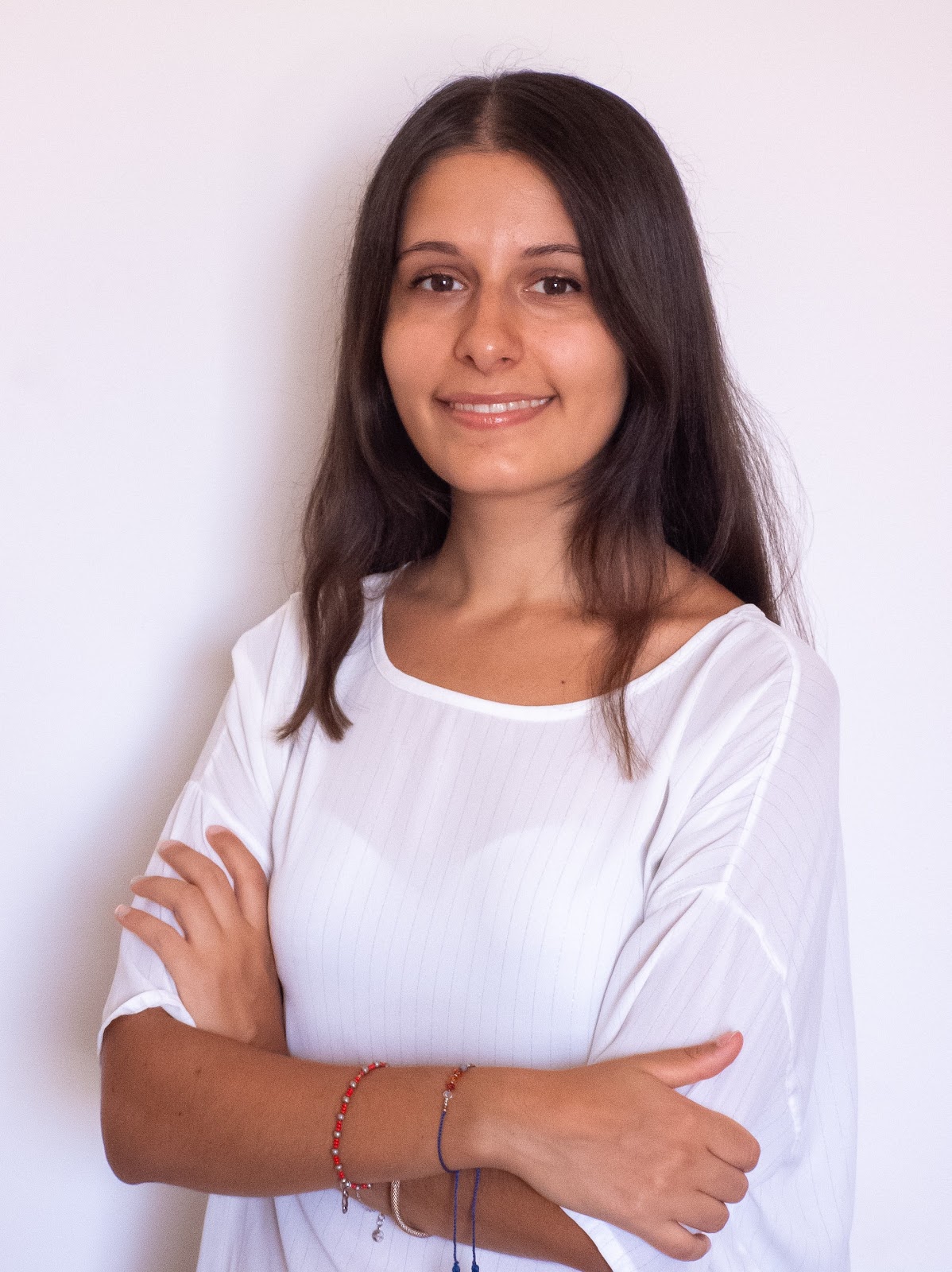 Federica Bologna is a PhD student in Information Science focusing on Natural Language Processing, Cultural Analytics and Computational Social Science. She is interested in studying cultural and social issues by combining computational text analysis and quantitative methods with humanistic knowledge. Prior to joining Cornell, she received an undergrad degree in Foreign Languages and Literatures and a Master's degree in Modern, Post-colonial and Comparative Literature at the University of Bologna, Italy. During her studies, she was awarded two scholarships by University of Bologna to complete coursework at UCLA, and to conduct research at Aarhus University, Denmark.