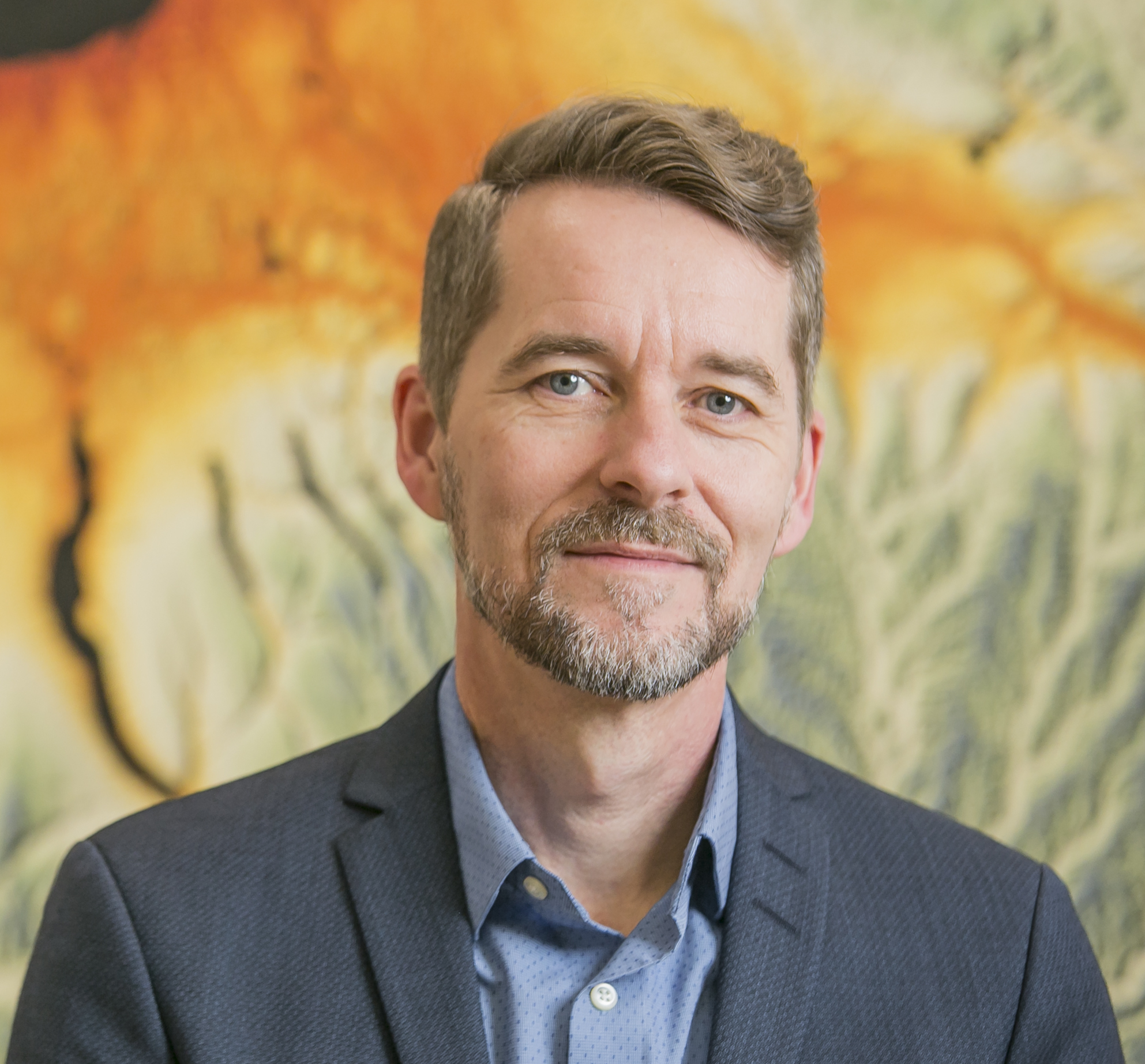 Morten H. Christiansen is the William R. Kenan, Jr. Professor of Psychology at Cornell University, Professor in Cognitive Science of Language at the School of Communication and Culture as well as the Interacting Minds Centre at Aarhus University, Denmark, and a Senior Scientist at the Haskins Labs. He was elected as a foreign member of the Royal Danish Academy of Sciences and Letters, as well as elected Fellow of the Association for Psychological Science and of the Cognitive Science Society. Christiansen is the author of over 225 scientific papers and has edited four books and authored two monographs. His newest book aimed at a general audience, "The Language Game: How Improvisation Created Language and Changed the World", outlines a radical new perspective on how language works.