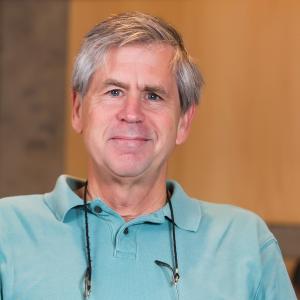 Michael Macy received his B.A. and Ph.D at Harvard, along with an M.A. from Stanford. He is currently Goldwin Smith Professor of Arts and Sciences in Sociology and Director of the Social Dynamics Laboratory at Cornell, where he has worked since 1997.

With major support from the National Science Foundation, his research team has used computational models, online laboratory experiments, and digital traces of device-mediated interaction to explore familiar but enigmatic social patterns, such as circadian rhythms, the emergence and collapse of fads, the spread of self-destructive behaviors, cooperation in social dilemmas, the critical mass in collective action, the spread of high-threshold contagions on small-world networks, the polarization of opinion, segregation of neighborhoods, and assimilation of minority cultures. His team has used data from Twitter and Spotify to track diurnal and seasonal mood changes across the globe, national telephone logs to measure the economic correlates of network structure, and both social media and phone logs to reveal  "social wormholes" that create high-bandwidth connections across vast network distances.

Recent research has focused on political polarization, including a study on why liberals drink lattes and how polarization extends even to the consumption of books on popular science. His team’s research has been published in leading journals, including Science, PNAS, Nature Human Behaviour, Science Advances, American Journal of Sociology, American Sociological Review, and Annual Review of Sociology.