A transformative gift from Ann S. Bowers ’59 – a Silicon Valley champion and longtime philanthropist – will establish the Cornell Ann S. Bowers College of Computing and Information Science, supporting Cornell’s preeminence in these fields.

A transformative gift from Ann S. Bowers ’59 – a Silicon Valley champion and longtime philanthropist – will establish the Cornell Ann S. Bowers College of Computing and Information Science, supporting Cornell’s preeminence in these fields. 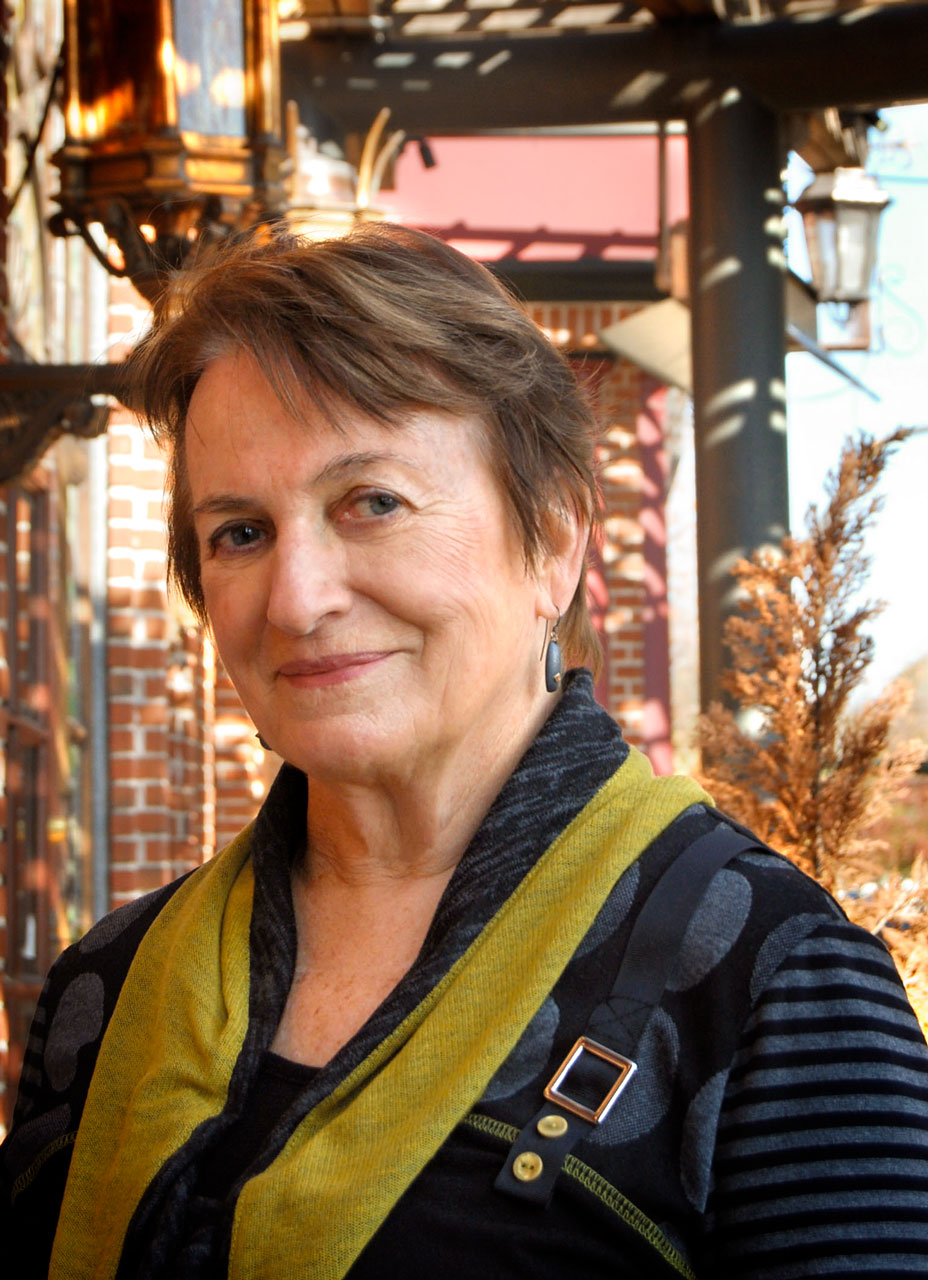 Ann S. Bowers ’59, whose gift will establish a new college of computing.

Her nine-figure commitment will provide the enabling support for the construction of a new building for the Faculty of Computing and Information Science (CIS). The building will accommodate sorely needed growth in CIS, where half of all Cornell undergraduates take at least one class and enrollment is increasing at a pace unmatched anywhere at the university. It will also ultimately provide significant endowment support for faculty and students in CIS.

Bowers led human resources at Intel Corporation in the 1970s and was one of Apple’s first vice presidents in the 1980s. She spent her career developing and fostering an environment where technologists could thrive. It is thus especially meaningful that her gift supports CIS at Cornell, which, when created 21 years ago, was one of the nation’s first programs to combine computer science, with its emphasis on technology, and information science, with its focus on the ways technology impacts humanity.

Today, CIS also incorporates statistics and data science, and faculty from those three departments will make up the new college. Students who pursue its majors will apply to Cornell through other colleges, as they do now.

“Ann’s generosity and her passion for nurturing scholarship have already touched the lives of countless Cornellians,” President Martha E. Pollack said. “This new gift creates so many exciting possibilities for our faculty and students to learn and to create knowledge in one of the best programs of computing and information science in the world – one that has always emphasized both the design and creation of technology, and an understanding of its social impact. The Cornell Ann S. Bowers College of Computing and Information Science will be a fitting tribute to Ann’s many achievements.”

In addition to her professional accomplishments, Bowers has been an active philanthropist for many years. After the death of her husband, Robert Noyce, in 1990, the Noyce family established The Noyce Foundation, where Ann chaired the board. She has also been a longtime dedicated volunteer and generous benefactor for Cornell, giving more than $20 million over three decades.

Her influential gifts have included support for the construction of Gates Hall – CIS’s current home – as well as for Cornell faculty and students in the liberal arts, science, technology, engineering and math, including endowed professorships and research scholarships. She served as trustee and a member of the President’s Council of Cornell Women and numerous Cornell advisory boards. She chaired the Cornell Silicon Valley Advisors, where she passionately sought to galvanize the university’s presence in her Bay Area community.

The Cornell Ann S. Bowers College of Computing and Information Science will be a fitting tribute to Ann’s many achievements.

“Ann’s love for Cornell, her experience during the foundational days of Silicon Valley, her commitment to education in math and science – to me this gift is a lovely coalescing of the many different strands of her life,” said Bowers’s friend and fellow alumni volunteer Rebecca (Beckie) Robertson ’82, who serves on the Cornell Board of Trustees and the Cornell Engineering Council, and worked with Bowers through the Cornell Silicon Valley Advisors. “She’s a very generous leader who cares deeply about mentoring the next generation.”

The new college will be the first at Cornell named for a woman – a fitting honor for a college with a female dean, Kavita Bala, professor of computer science; at a university led by a female president, Pollack, who is also a computer scientist; and where 43% of CIS majors are women, far above the national average.

“The creation of CIS was 20 years ahead of its time. We believed computing and information technology would have a profound impact on life and society, and our unique multidisciplinary structure now serves as a model to other academic institutions,” Bala said. “This is an exciting time in technology, with amazing opportunities and hard problems. This incredibly generous gift will propel Cornell to lead the way in addressing the technological and societal challenges of our time.”

Events celebrating the gift and the new college are being planned for next year.

This story, written by Melanie Lefkowitz, originally appeared at the Cornell Chronicle on December 17, 2020.